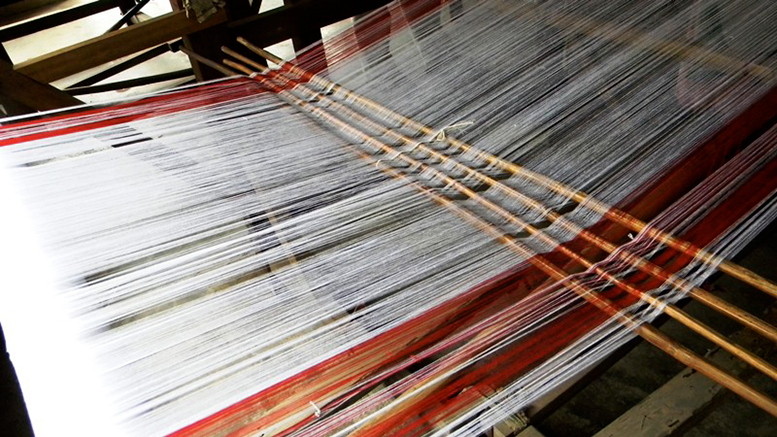 Aparna Sharma, professor in the UCLA Department of World Arts and Cultures/Dance, had two films win awards at the Tagore International Film Festival in Santiniketan, India. Mihin Sutta, Mihin Jibon (The Women Weavers of Assam, 2019) won the Critic’s Choice Award, and focuses on the craft, labor and the everyday lives of a group of women weavers in India’s northeastern state of Assam. A short film, Still Light, won the award for Outstanding Achievement in the short film category. Still Light is an experimental short composed of photographic stills that highlight how light influences perception of place, and is shot and edited on a mobile phone.