Faculty, campus leaders share reactions to the killing of Asian women in Atlanta 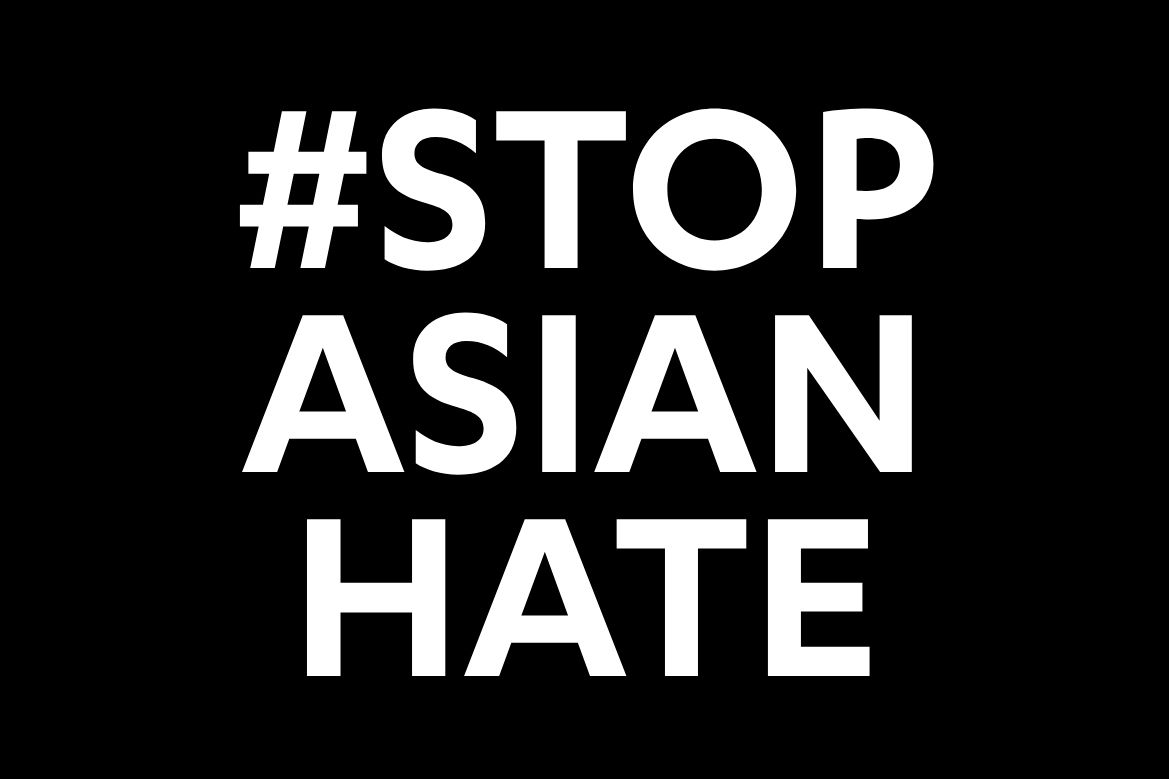 The killing of eight people, six of whom were women of Asian descent, in Atlanta on March 16 has horrified the nation. Faculty in UCLA’s Asian American studies department, the Asian American Studies Center and the Center for the Study of Women issued a joint statement expressing their solidarity with the families of those who were killed and that also sheds light on how historical racism and sexism are entangled with other social institutions, providing vital context to understanding what happened and how we as a society can begin creating a more just world.

The Asian American studies department, Asian American Studies Center and the Center for the Study of Women stand with the victims, families and communities in Atlanta affected by the mass shooting targeting Asian-run massage parlors on Tuesday, March 16. Our hearts are with the victims’ families in this time of mourning. We cannot ignore how this senseless act of hatred is rooted in both racism and sexism. We condemn this violence and join the calls for transformative justice and change.

As we learn more about this tragic series of shootings that left eight people dead, most of them Asian women, we need to uncover and tackle the root motivations of this and other attacks against Asian people and Asian women in particular. This event should not be viewed in isolation but as part of a long history of anti-Asian violence that has been recently exacerbated by racist fearmongering during the COVID-19 pandemic.

There is a danger that such egregious acts will only lead to the strengthening of hate crimes legislation and prosecution. But racial and gender violence has deep roots in our educational, political and economic structures that marginalize the elderly, poor, immigrants and the undocumented, sex workers and others in criminalized industries. We strengthen our communities by centering the most vulnerable among us.

Together we can find pathways to action, from stopping the spread of racist rhetoric to addressing the proliferation of firearms. As educators, we specifically call for schools to critically evaluate their role in preparing the next generation to address racial, gender and class inequality and violence. We recommit ourselves to building solidarity with others on this road to justice.

Chancellor Gene Block and Vice Chancellor for Equity, Diversity and Inclusion Anna Spain Bradley shared a message of support on social media and also a link to a wide range of resources, which point people to valuable literature, media items, support spaces and services from UCLA and across the web.

The social posts from Block and Spain Bradley follow a Feb. 17 message to the campus community from the chancellor, in which he condemned the violence targeted at Asians and Pacific Islanders and shared the entire campus’s support for those in the Bruin community who have been affected.