Some initial thoughts on West African performers and the art of navigating a world of interrupted mobilities - Dr. Hélène Neveu Kringelbach 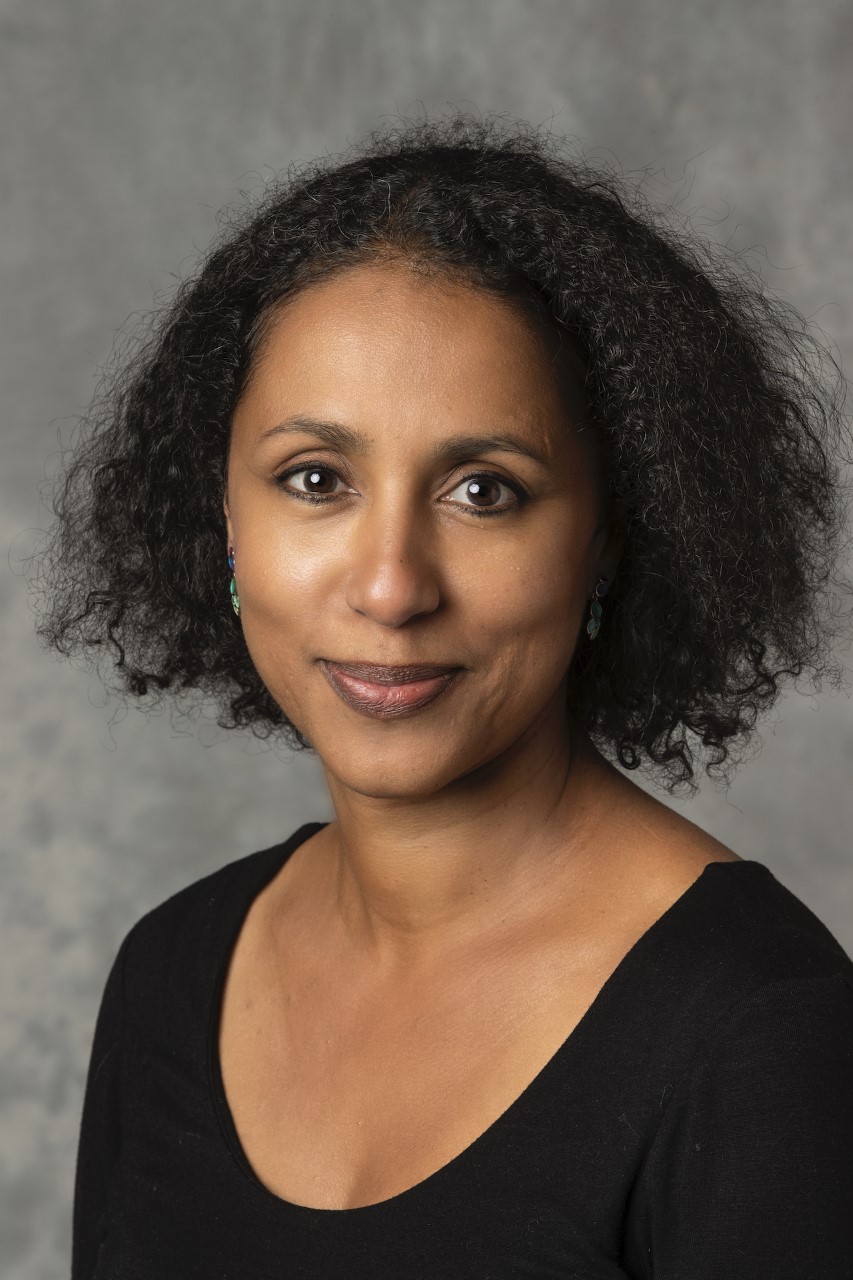 Abstract
In the 1990s and early 2000s, much of the scholarship on the performing arts celebrated the new insights afforded by the transnationalism paradigm and the ‘mobilities’ turn. There was both enthusiasm and concern about the intensified global circulation of people, things, ideas, capital, and of course art forms. New research questioned whether these ‘mobilities’ reinforced the postcolonial world order, or whether they had the potential to make more visible previously marginalized artistic forms – a case in point being the debates on who ‘world music’ really empowered (cf. Stokes 2004).

Since then, there has been growing recognition that a focus on mobility in its multiple forms risked obscuring important aspects of the ‘social life’ of art worlds. There is a need to reconsider the relationship between mobility and immobility, between those with the capability to move and those without, or between moving and ‘staying put’ at different stages of artistic lives. Does migration, for example, necessarily foster creativity in the performing arts? How have increasingly restrictive migration regimes shaped what performing artists do, particularly on the African continent? Do we need to reconceptualize our object of study and time scales altogether? Drawing on ongoing research with artists in Senegal and in migration contexts, this presentation makes preliminary attempts to address these questions.

Bio
Dr. Hélène Neveu Kringelbach is Associate Professor in African Anthropology and Vice-Dean EDI (Equality, Diversity and Inclusion) for the Arts & Humanities Faculty at University College London (UCL). She gained her DPhil in Anthropology from the University of Oxford, and has done fieldwork in Senegal, France and the UK. Between 2002 and 2012 she did research on dance, social mobility, morality and notions of self in Dakar, Senegal. The monograph coming out of this research, Dance Circles: Movement, Morality and Self-Fashioning in Urban Senegal (Berghahn Books, 2013) was awarded the 2013 Amaury Talbot Prize in African Anthropology (RAI, UK) and a special citation in the 2013 De la Torre Bueno Prize in Dance Studies (Society of Dance History Scholars, US). Since 2011 she has been carrying out on-going research on ‘mixed’ marriage and transnational family relationships between Senegal, France and the UK. This work focuses on interculturality within families, intergenerational memory, new ideas about love and marriage in Senegal and beyond, and the impact of migration and immigration policies on family practices between Senegal and Europe.

This talk is part of the Decolonial Theory and Practice speaker series organised by Alex Ungprateeb Flynn, Lili Raygoza, and Rashaida Hill. The series approaches questions of decoloniality from the core perspectives that underpin WACD’s research and teaching, including the generation of social theory from cultural phenomena, methodological pathways that emerge from practice-based research, ethnographic conceptualisations of performance and dance, and artistic intervention as transformative gesture.