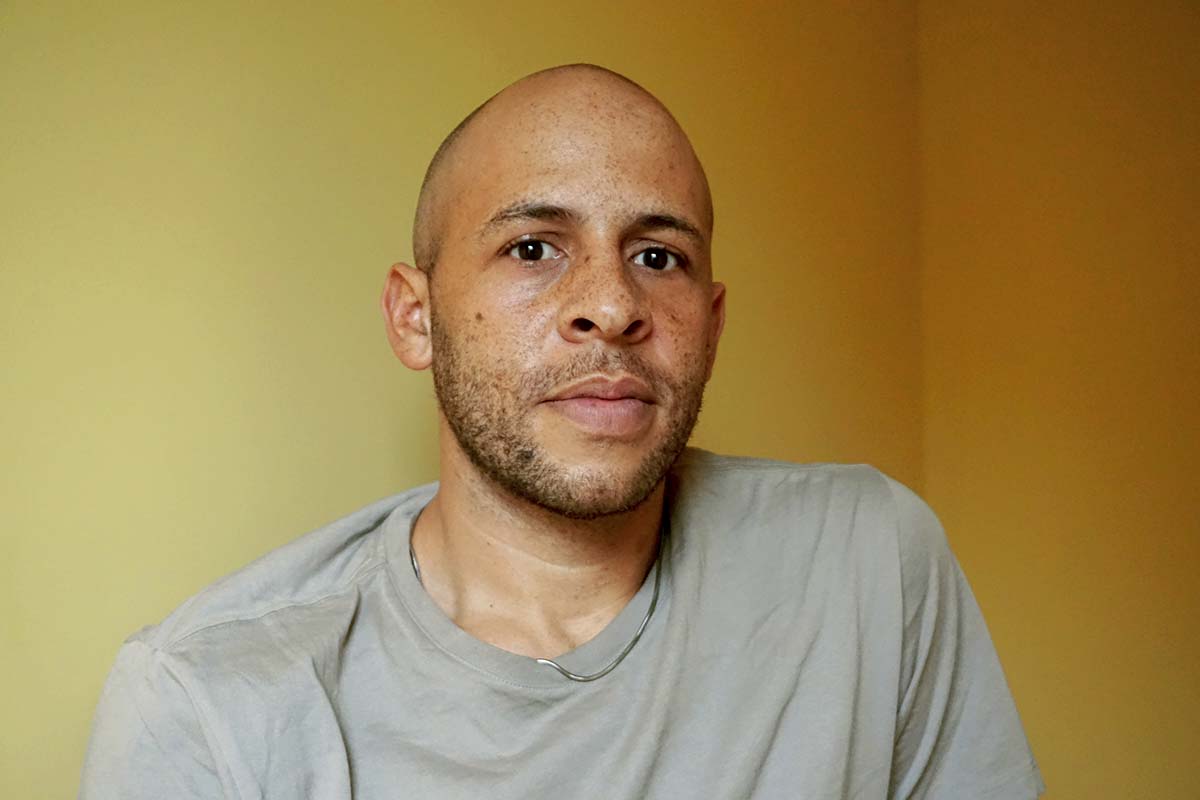 Will Rawls is a New York-based choreographer, dancer, and writer whose work unfolds at the edges of sense when dance and language clash. His multi-disciplinary work exists at theaters, galleries and museums, and focuses on how black performance rescripts the visibility and erasure inherent in anti-black perception. His next work, [siccer], will premiere at The Kitchen in 2023 and continue on a national tour. He has received fellowships and residencies from the Guggenheim, The Alpert Foundation, the Foundation for Contemporary Arts, United States Artists, the Rauschenberg Foundation, the MacDowell Colony, and several universities and museums. In 2020-2021, he held an appointment as the UC Regents Professor in UCLA’s Department of World Arts and Cultures, and will return in 2022 as Lecturer in New Genres at UCLA School of Arts and Architecture. In 2016, Rawls co-curated Lost and Found—six weeks of performances at Danspace Project that addressed the intergenerational impact of HIV/AIDS on dancers, women, and people of color. He lectures widely in academic and community contexts and his writing has been published by the Hammer Museum, MoMA, Museu de Arte de São Paolo, Dancing While Black Journal, and Artforum.