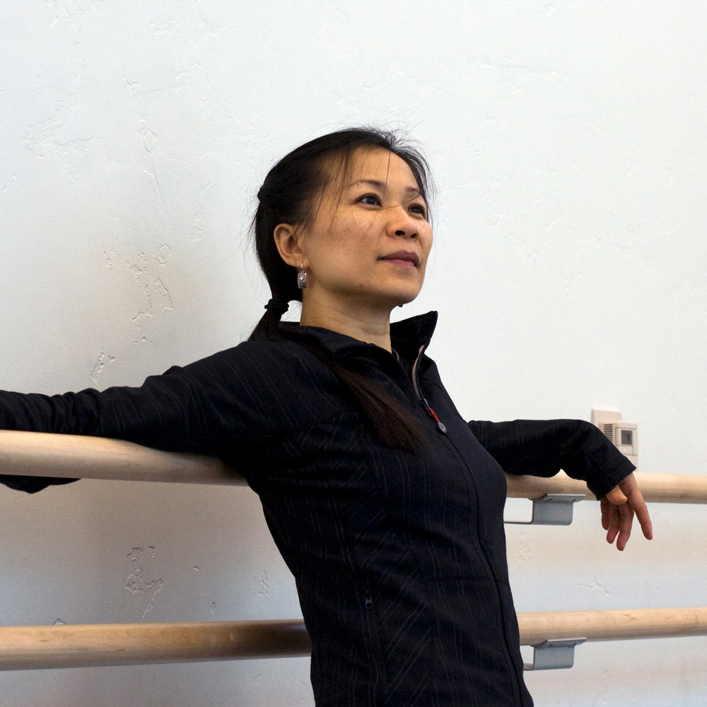 Cheng-Chieh Yu joined the UCLA Department of World Arts and Cultures/Dance in 2001. She choreographs dance theater and dance for camera that explores an Asian and Asian-American profile at the intersections of social-political perspective, gender ascription, and cultural hybridity. Yu’s work has been commissioned by institutions internationally including the Chinese Information and Cultural Center, Danspace Project at St. Mark’s Church in New York, the Beijing Modern Dance Company and Guangdong Modern Dance Company in China, and the Taipei Dance Circle of Taiwan. In her research and teaching, Yu combines a rare synthesis of the primary kinesthetics languages of modernism and post-modern reformations that are informed by non-western movement practices. She is also affiiated with the UCLA Center for Chinese Studies.