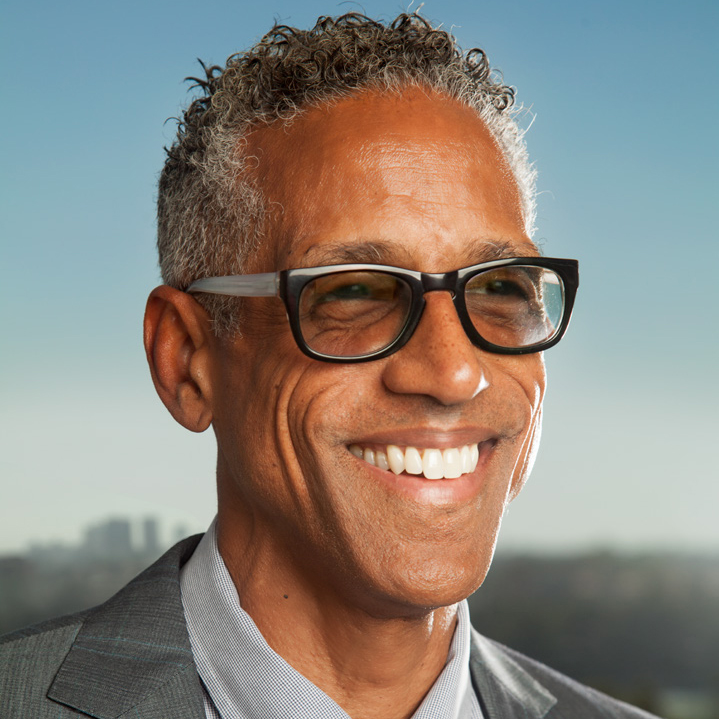 Guggenheim fellow and Alpert Award-winning choreographer, writer, director, and performer David Roussève is a professor of choreography in the UCLA Department of World Arts and Cultures/Dance, where he has taught since 1996. His dance/theater company REALITY has performed throughout the UK, Europe, South America, and the U.S. His work frequently engages the talents of UCLA alumni and combines the accessibility, grit, and passion of African American traditional and pop cultures with the challenging compositional structures of avant-garde dance and theater to explore socially-charged, immensely relevant, and often spiritual themes. Roussève has provided important leadership for the UCLA School of the Arts and Architecture, serving as associate dean, academic affairs (2014–15), acting dean (2015), and interim dean (2015–17).