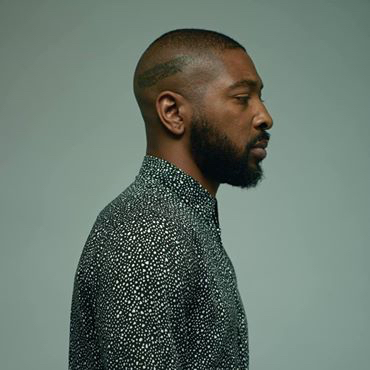 Kyle Abraham joined the World Arts and Cultures/Dance faculty in 2016. Abraham’s choreography draws on social politics and personal history to create original work. Born into hip-hop culture in the late 1970s and grounded in an broad artistic upbringing in music and the visual arts, his unique, evocative, and interdisciplinary vision entwines a sensual and provocative vocabulary with an emphasis on sound, human behavior, and all things visual to create an avenue for personal investigation that comes to life on stage. Abraham’s honors include the Doris Duke Artist Award, a MacArthur Fellowship, a USA Ford Fellowship, a Jacob’s Pillow Dance Award, a Bessie Award for Outstanding Performance in Dance, a Princess Grace Award, and OUT Magazine called Abraham the “best and brightest creative talent to emerge in New York City in the age of Obama.”