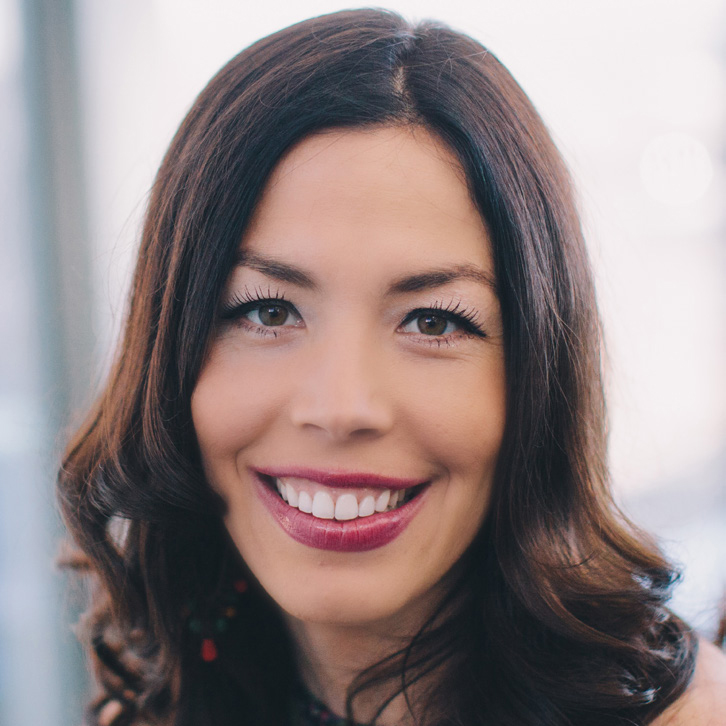 Tria Blu Wakpa is an Assistant Professor of Dance Studies in the Department of World Arts and Cultures/Dance at the University of California, Los Angeles and a 2021-2022 Ford Foundation Postdoctoral Fellow. She received a Ph.D. and M.A. from the Department of Ethnic Studies at the University of California, Berkeley, an M.F.A. in Creative Writing from San Diego State University, and a B.A. in English with an option in Film summa cum laude from Oklahoma State University. Her research and teaching combine community-based, Indigenous, and feminist methodologies with critical race theories to examine the politics and practices of dance and other movement modes—such as theatrical productions, basketball, and yoga—for Indigenous peoples in and beyond structures and institutions of confinement. She is a scholar and practitioner of Indigenous dance, North American Hand Talk (Indigenous sign language), martial arts, and yoga, and publishes her poetry in a variety of venues.

Her first book project, Settler Colonial and Decolonial Choreographies: Native American Embodiment in Educational and Carceral Contexts, historically and politically contextualizes dance, theatrical productions, athletic performances, and/or yoga at four sites of confinement on Lakota lands: a former Indian boarding school, men and women’s prisons, and a tribal juvenile hall. Her published writings appear in The American Indian Culture and Research Journal, Critical Stages/Scènes, Dance Research Journal, Practicing Yoga as Resistance: Voices of Color in Search of Freedom, The International Journal of Screendance, and Urdimento. She has received major fellowships from the Ford Foundation, the Fulbright Program, the Hellman Fellows Fund, and the UC President’s Postdoctoral Program. At UCLA, the Academic Senate, the Center for the Study of Women, the Institute of American Cultures, and the School of the Arts and Architecture have supported her research.

In addition to her appointment with the Department of World Arts and Cultures/Dance, at UCLA, Professor Blu Wakpa is affiliated with the American Indian Studies Center and the Center for Community Engagement, and has taught a wide range of interdisciplinary and community-engaged classes at public, private, tribal, and carceral institutions. For her pedagogical commitments that bridge the academy and off-campus communities, she was the first Assistant Professor at UCLA to receive a Chancellor’s Award for Community-Engaged Scholars. She is also a co-founder and Co-Editor-in-Chief of Race and Yoga, the first peer-reviewed and open-access journal in the emerging field of critical yoga studies.

Recent courses include: Introduction to Dance Studies, World Dance Histories, Theories of Dance and Performance, and Dance: Colonization and Confinement

Current research includes theorizing how Indigenous performances in off-stage settings—such as the frontlines of the #NoDAPL Movement, a prison, and a yoga studio—can combat settler colonial structures and discourses in powerful ways.