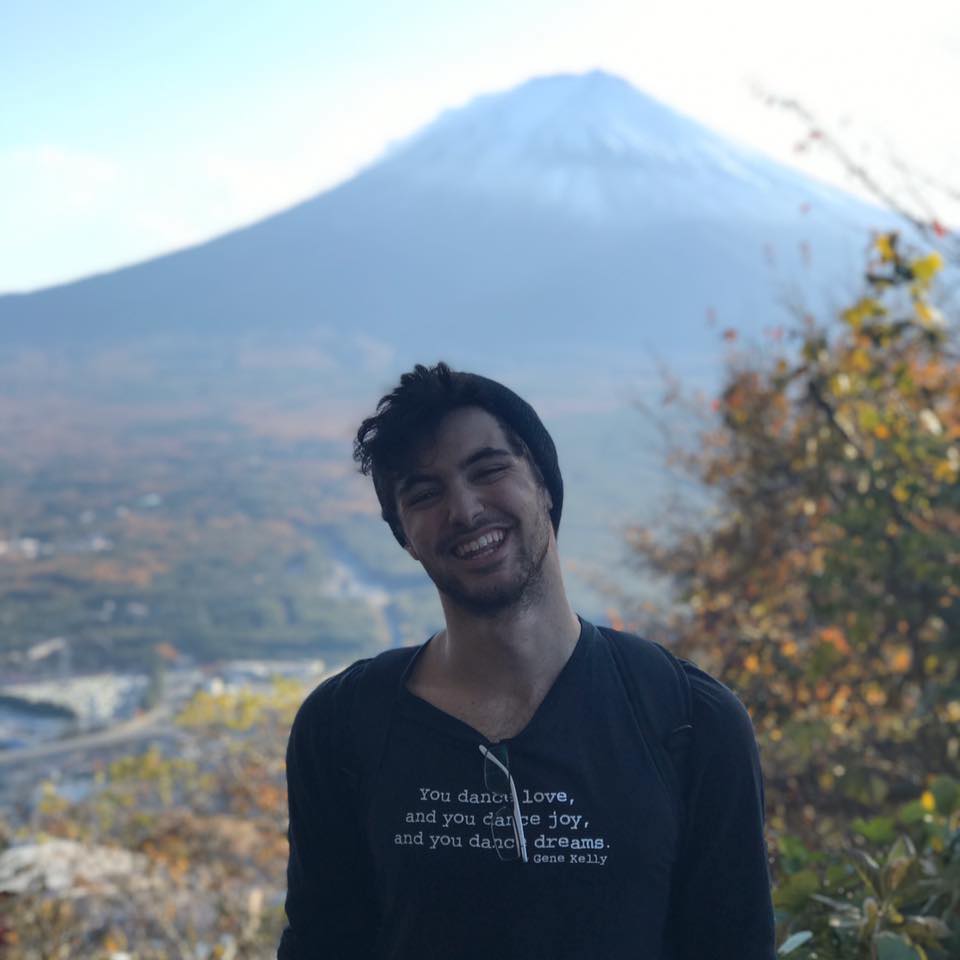 Born in Curitiba, Brazil, João Paulo started training in Hip Hop at age 11 on a nationally competitive company – Lótus Cia de Dança. João served as a choreographer for the same company from 2012 to 2016 for both competitive and showcase performances. At Harvard João gathered experience as a dancer and choreographer in curricular and extracurricular projects, including the project ‘Emerging Choreographers’ in which he was selected to choreograph a full-length show under the supervision of professors Jill Johnson and Mario Alberto Zambrano.

While training contemporary, GAGA, ballet at Harvard, João Paulo also took regular hip hop classes at Broadway Dance Center, travelling from Harvard (Cambridge) to New York weekly during the fall semester of 2016. After performing works by Mats Ek, Balanchine and Ohad Naharin in the Harvard Dance Project, João Paulo moved to Los Angeles for a semester to concentrate on his technical background. There, he completed the 6 Months Certificate Program at the Millenium Dance Complex and received admission to the BuildaBeast 2018 convention from the world-renowned choreographer Phil Wright. In this convention, João Paulo was admitted to the ImmaBeast Company work-study program.

After his return to Harvard on the fall semester of 2018, João Paulo expanded his studies to techniques such as Graham, West African Dance, and Jazz. Again in the Harvard Dance Project, he became the first male performer of Martha Graham’s choreography, Lamentation, during a performance of Seminal Works, an evening in which members of the Harvard Dance Project performed works by Bill T. Jones, Martha Graham and Merce Cunningham.

Most recently, João Paulo has strongly incorporated concepts from Pilates and Physical Therapy into his movement practice in order to develop a technique focused on longevity as well as correct and complete muscle activation. Now João Paulo focuses his research on empathy drivers in performance to create respectful representations of tragedies that fuel mobilizations for social change.