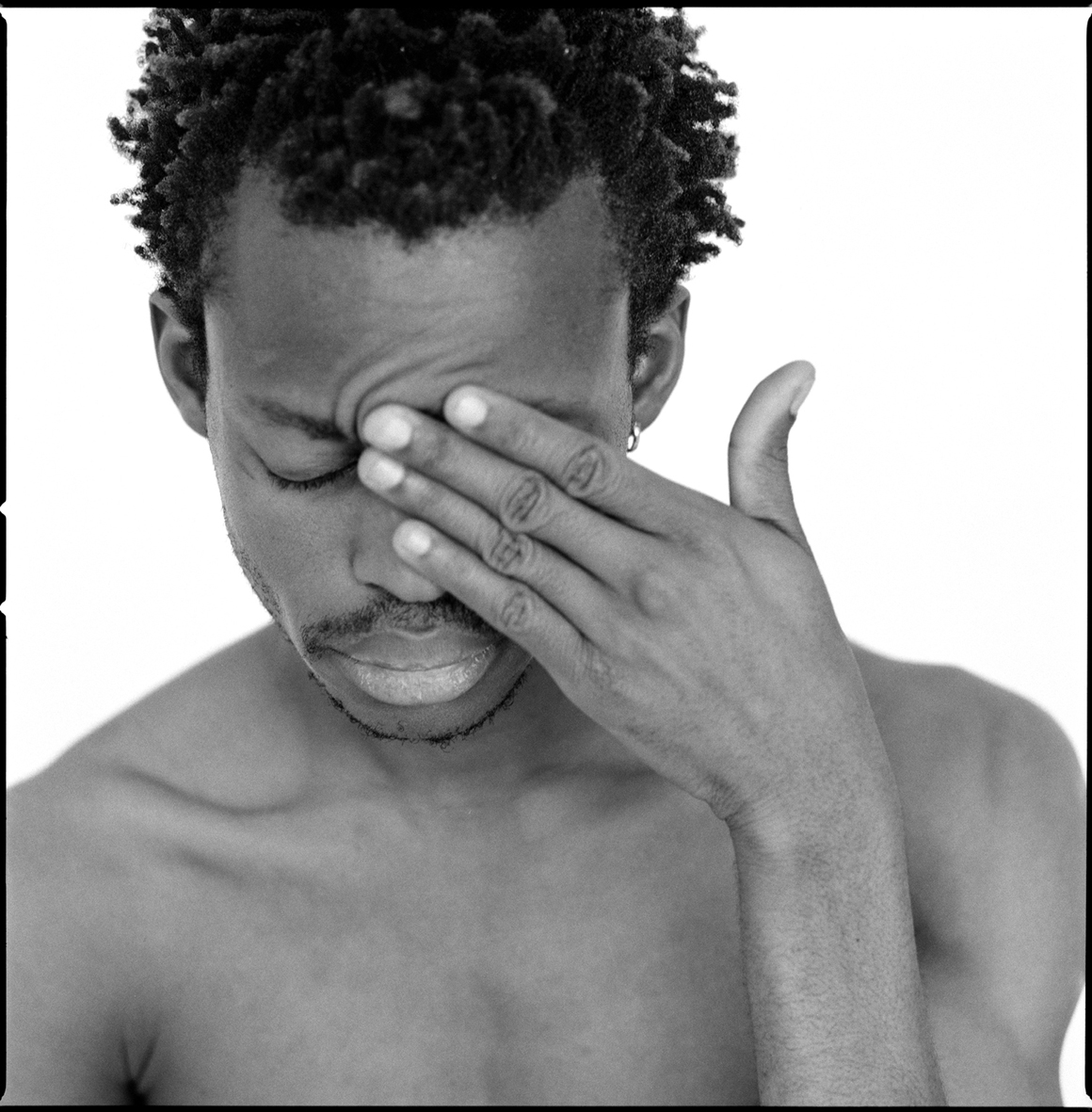 I’m known as a dancer, choreographer, but I call myself a storyteller.

In 2001, after 8 years traveling and working around the world, I returned to the ruins of my country and founded Studios Kabako in Kinshasa, first as a space for theatre and dance. When six years later we moved to Kisangani, in Eastern DRC, Studios Kabako opened up to music and film. Because freeing ourselves from the colonial gaze to shape our lives in our own terms is the first step towards a future our children can be proud of. And for that no creative energy shall be left out, whatever their art form. Studios Kabako has since been a refuge for young Congolese and African artists, offering long term accompaniment, from training to production and touring.

I have toured in theatres, festivals and museums across Europe, Africa, Oceania and the Americas, including Théâtre de la Ville and Festival d’Automne in Paris, the MoMA and the Metropolitan Museum in New York, the Central Africa Museum in Tervuren, the Tate Modern in London, Festival d’Avignon, KunstenFestivaldesArts in Brussels, New Zealand Festival.

I was Artista na Cidade (artist in the city ) of Lisbon in 2016, and co-associate artist for Holland Festival in 2019.

I received the 2007 Principal Award from the Prince Claus Fund for Culture and Development, the 2014 CurryStone Design Prize and the 2019 Tällberg / Eliasson Global Leadership Prize.