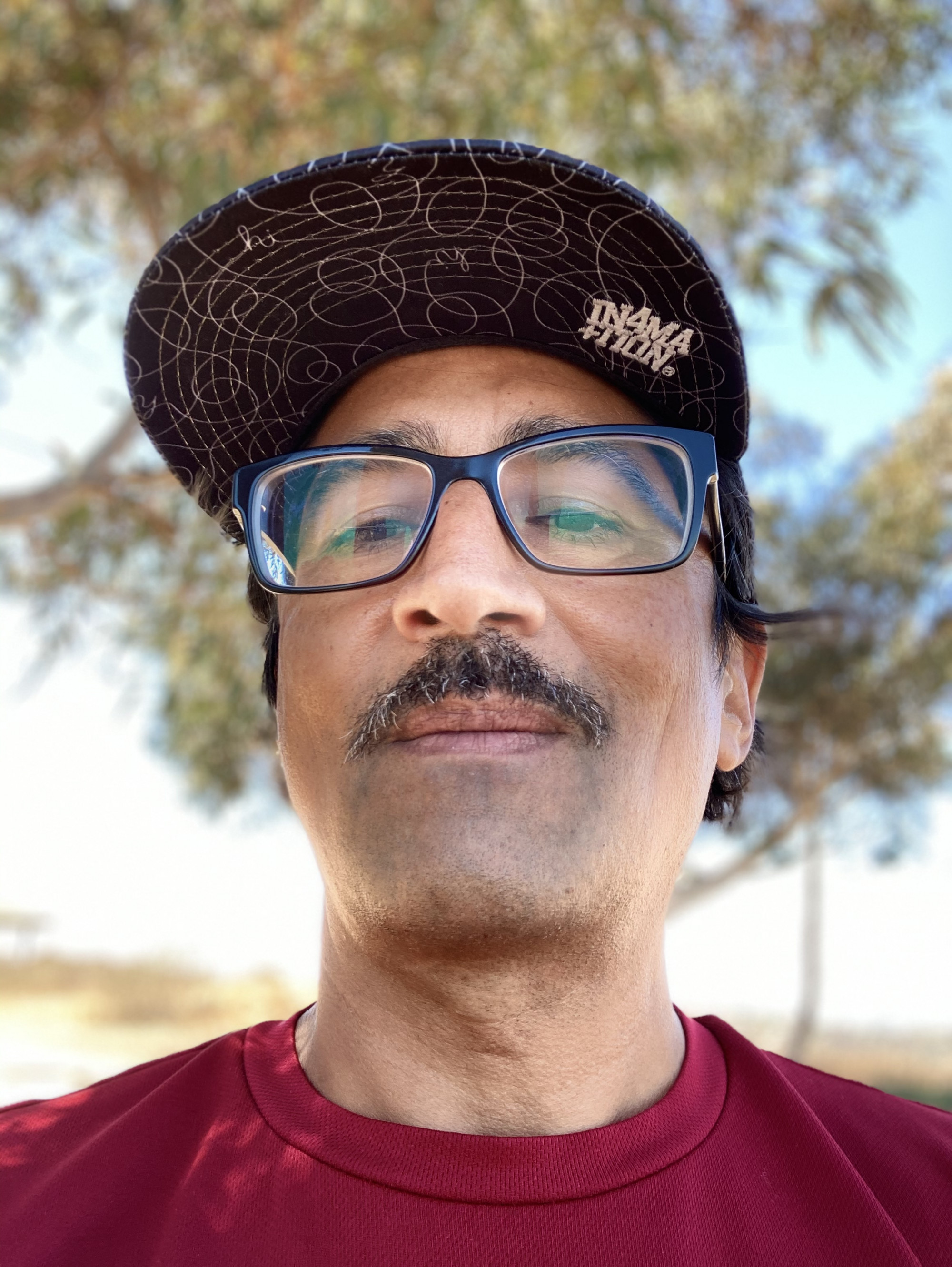 Leonardo Bravo is an artist, educator, and curator. His work in the non-profit arts field has exemplified building public and private partnerships that highlight the power of the arts to transform and catalyze vulnerable and underserved communities.

He is the founder and organizer of Big City Forum, an interdisciplinary, social practice and curatorial research project that brings attention to emergent practices across design, architecture, and the arts. Big City Forum provides an ongoing exploration of the intersections between these creative disciplines and new ways of knowledge making within the context of public space and social change. As a programming and curatorial platform it has developed collaborations and partnerships with Art Center Media Design Practice program, the Armory Center for the Arts in Pasadena, Cal State University Dominguez Hills – College of Arts and Humanities, Camino Nuevo Charter Schools, and Woodbury University School of Architecture among many others.

From 2008 to 2015, Leonardo Bravo was the Director of School of Programs for The Music Center where he oversaw arts education partnerships with school districts throughout Los Angeles County. From 2016 to 2019 he was the Director of Education and Public Programs with the Palm Springs Art Museum where he oversaw partnership development and program implementation with school districts in the Coachella Valley and the development of new curatorial and social engagement projects with contemporary artists at the museum. Most recently, Mr. Bravo has been consulting on curatorial and public programs with Clockshop, an arts in public space non-profit and teaching at UCLA's World Arts & Cultures
Department. Leonardo Bravo received his MFA from the University of Southern California and his BFA from Otis College of Art & Design.