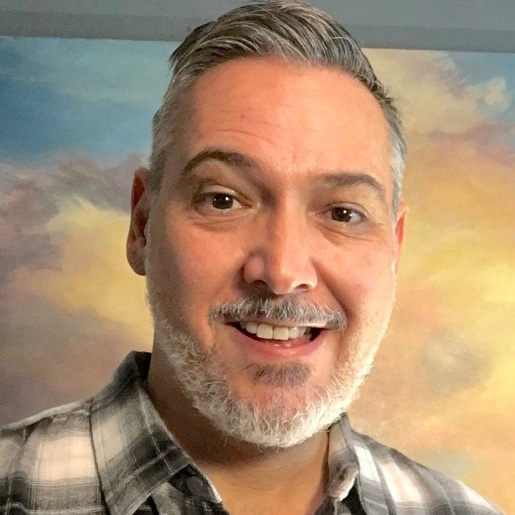 Email Dr. Shorter for an appointment.

Dr. David Delgado Shorter joined the faculty of the UCLA Department of World Arts and Cultures/Dance in 2008. In 2013, Shorter received the UCLA Academic Senate’s Distinguished Teaching Award. He is the director of Wiki for Indigenous Languages, a project that offers a digital alternative for indigenous language revitalization by offering a language translator, wiktionary, games, and social media site to indigenous communities. Shorter is also the director of the Archive of Healing.

Before writing me regarding PTE numbers, letters of reference, becoming an advisee, or to learn about admission into my department's programs, please consider reading this page fully:

Please note that I do not have time to respond to general inquiries from possible applicants to UCLA.